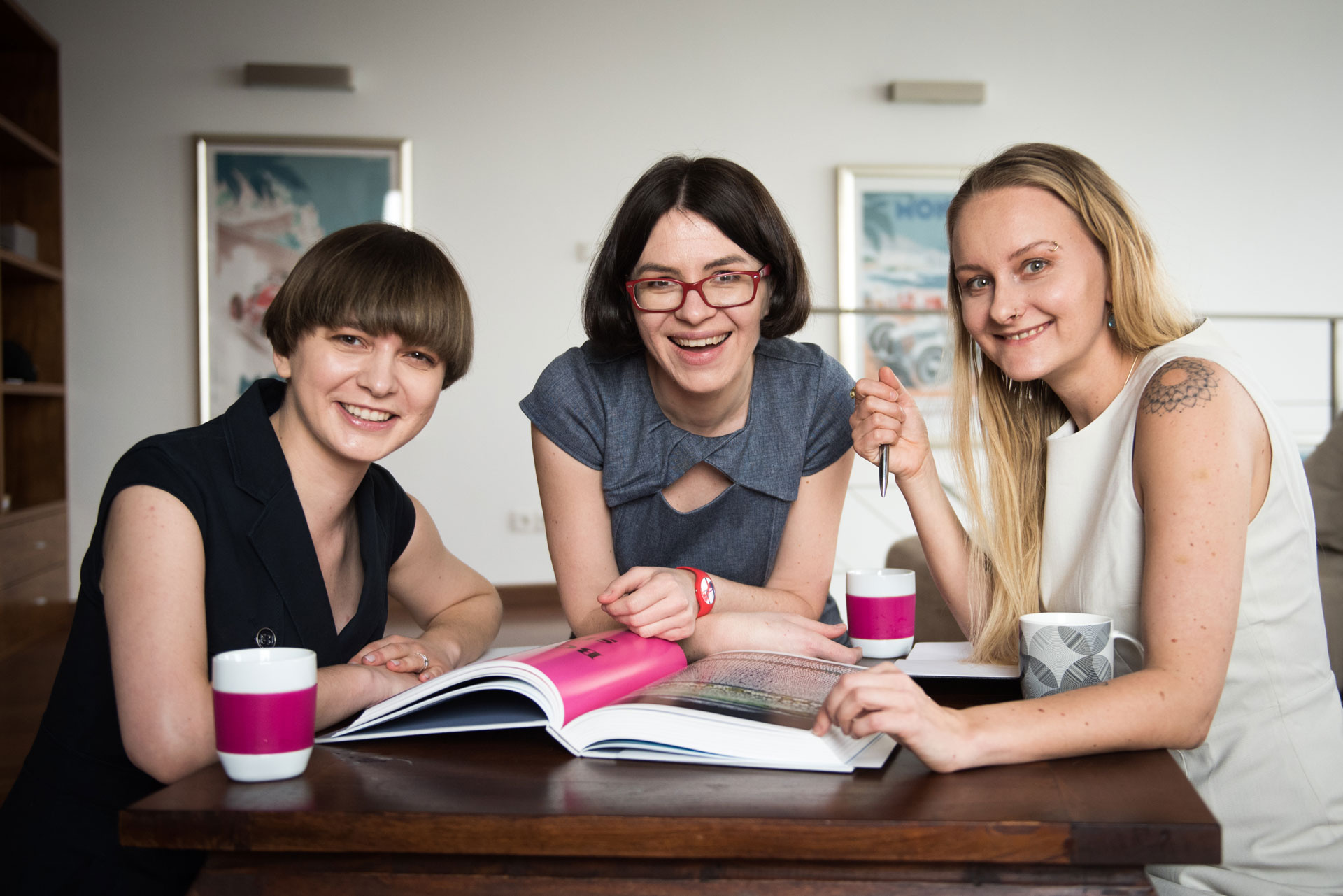 NORMS OF COOPERATION - what are they and how to support them?

Good cooperation leads to synergy, i.e. to the achievement of a result that outweighs the results achieved by actions of individuals. Cooperation gives us an opportunity for development - it allows to exchange knowledge, experience, take advantage of a greater number of potential solutions, gain a broader perspective on the assessment of the situation in which we find ourselves. Employers know about it, so they entrust us with tasks that we are not able to perform without the help of others. We create teams, which on the way to achieving the set goal must communicate effectively. This is the reality of most companies.

Szefowie Google’a, którego struktura jako firmy również opiera się na pracy w zespołach, postanowili zbadać, od czego zależy efektywność tych jednostek. Przystąpiono do pracy mierzącej efektywność zespołów Google’a w projekcie Aristotle project. The title is inspired by the figure of Aristotle - it is this Greek philosopher who is credited with the sentence "the whole is more than the sum of its parts", which we usually quote when writing about synergy and cooperation. 180 teams were examined, collecting data on the composition of individuals and their dynamics (ways of functioning).

The results of the study indicated that the level of effectiveness of employees is less influenced by the composition of the team itself, and much more significant in this context are the behaviours perceived as standards binding in the team.

Research has shown that the most important factor influencing the effectiveness of team work in Google is the so-called psychological safety (more about it here). It can be defined as the level of safety among team members when interacting with each other, including risk-taking and sensitivity to each other. The highest levels of effectiveness were achieve by these teams at Google where the current standards of cooperation supported a sense of safety in team interactions. The team leader has a great influence on the shaping of these principles of cooperation, as it is he/she who models the behaviours that are accepted as binding by the team members.

What specific standards of cooperation support team effectiveness according to the study?

Equal right to be heard of all team members.

People involved in the dialogue get a signal that their opinion is important, that it counts in the team - this feeling can influence their motivation. Creating a space in which everyone can express themselves and come up with an idea for solving the situation discussed by the team supports the sense of efficiency and responsibility for working together.

Do not interrupt other people's statements. Manage meeting times. Make sure that everyone can express themselves equally, so that one person does not dominate others.

Allowing mistakes to be made

Employees who are not afraid to talk about their mistakes allow the team to learn from mistakes, draw conclusions and develop. Disclosing mistakes helps to avoid correcting and improving those places that need to be changed.

Don't ridicule mistakes and slips of language, don't punish for mistakes. Encourage questions. Show yourself that sometimes you don't know and are open to finding solutions together.

Team members can express their opinions, even if they are radically different from most people's opinions, allowing mutual respect among colleagues. This principle is especially important in the context of the so-called syndrome of group thinking, when there may be a threat in the decision-making process of a coherent group in the form of focusing on maintaining group cohesion rather than on solving the problem.

Encourage feedback. Listen to all voices. Do not underestimate minority opinions.

Basic competence for successful communication and cooperation. The message requires an active recipient - the listener.

Give time and attention to the interlocutor. Look at him/her when he/she speaks. Do not interrupt. Paraphrase his/her words. Make sure you have understood them correctly.

High average social sensitivity in the team - people able to recognize the emotions of other people. When you don't have to hide yourself, your emotions, you feel safe.

Notice the emotions of team members, do not pretend that nothing happens. Ask about the needs and status of employees.

Supporting these behaviours affects the feeling of safety, which is one of the key factors influencing the effectiveness of Google teams. It's a good idea to look at these results and see if and how they can be used in the team we manage or work for.

More details about the study:

This error message is only visible to WordPress admins
Error: No posts found.

This website uses cookies to improve your experience while you navigate through the website. Out of these, the cookies that are categorized as necessary are stored on your browser as they are essential for the working of basic functionalities of the website. We also use third-party cookies that help us analyze and understand how you use this website. These cookies will be stored in your browser only with your consent. You also have the option to opt-out of these cookies. But opting out of some of these cookies may affect your browsing experience.
Necessary Always Enabled
Necessary cookies are absolutely essential for the website to function properly. This category only includes cookies that ensures basic functionalities and security features of the website. These cookies do not store any personal information.
Non-necessary
Any cookies that may not be particularly necessary for the website to function and is used specifically to collect user personal data via analytics, ads, other embedded contents are termed as non-necessary cookies. It is mandatory to procure user consent prior to running these cookies on your website.
SAVE & ACCEPT